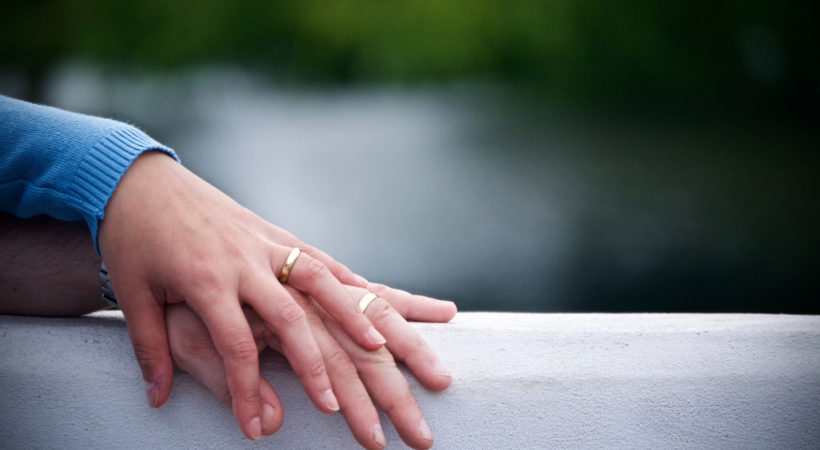 “On Oct. 1, 2017, from a room on the 32nd floor in Las Vegas’ Mandalay Bay Resort and Casino, “***********” (name removed, because I refuse to acknowledge him with a name) rained down bullets on approximately 22,000 concert-goers who were attending a Jason Aldean performance. Police said he killed 58 people and wounded more than 850 others. As of today, it is still considered the deadliest mass shooting in modern U.S. History.”

Myself, Brent and our friends Alison and Michael were 4 of the approximately 22,000 unsuspecting concert-goers.

As today marks the one-year anniversary of this fateful event, I am releasing my first ever written account of what happened, and how my life has changed since then.  I use an interview style of the various questions that have been asked of me over the last year. This is, without a doubt, the most raw I have ever been. This story is not for the faint of heart, or the weak in spirit. Enjoy.

When people ask me “Were you hurt?” my response is deliberate. “We were not physically injured in the attack.”  What I mean here is, we didn’t get shot. But we did get hurt. This kind of hurt isn’t seen to the naked eye. In this kind of hurt, sometimes, months later you wake up in the middle of your kitchen, under your table, because you’ve run there in your sleep. And you’ve run there in your sleep because your dream was a vivid re-living of running away from the gunshots.

Some noises are triggers – the sound of fireworks.  The bang of a car going over a curb. Sirens. Screams. Gunshots in action movie scenes.  Music by Jason Aldean that comes on the radio.

Where were you exactly in relation to the gunfire?

Interesting story. Because we had spent the first two days standing on the grass area, we decided to treat ourselves to bleacher style seats on the roof of the House of Blues for the last day of the concert. I had won $400 playing Blackjack that morning, and we scored ourselves the last four seats up on that roof. It was epic – a nice, raised view of the stage, private bathrooms, and a bar right up there. They only had 250 seats up there so it was a small crowd with couches to relax on and big bean-bag chairs.

What we didn’t know at the time was that this raised view would give us a clear view of the crowded area on the ground – the very place where we had spent the last two days of the festival.

Did you know right away that it was shooting?

Nope. In fact, I remember the 10 seconds of disbelief as my brain tried to recognize what my eyes were telling it.  I remember saying to Ali “what is that weird noise?” at the same time she asked me “why are all those people running?” and then 2 seconds later the two of us were on the ground, under our chairs staring into each other’s terrified eyes.  My brain flipped back and forth in rapid succession:

Brent’s brain went into autopilot mode. I do also remember looking towards him and saying, “what do we do?” and he said, “I can’t tell if that’s gunshots or not.”

During the third round of shooting, the circumference of the bullets started including the area we were sitting. Any an all doubts we might have had about if it was or wasn’t actual gunfire were put to rest as we all heard the very distinct sound of bullets hitting the chairs and bleachers around us.  At that same time, the bullets hit the stage screens, and the music stopped, and the lights went out.

So, what were you thinking?

I had one, single, clear thought. “I need to call my mom.”

I can’t explain this thought, but that was literally all I was thinking as I was laying there on the ground.  I knew we were getting ready to run, so I looked around me and I spotted my sunglasses case and cell phone. I grabbed both of them.

How did you know where to run and when to run?

While I was on the ground, thinking about my mom, Brent was strategizing.  Unbeknownst to all of us, he had gone into tactile mode. He was looking at the crowd, watching where people were running to. He was watching to make sure he wasn’t going to lead us into danger. See, as we lay there, a few things became clear:

There were many, many unknowns though. One of those unknowns was the direction from where the bullets were coming.

So, Brent watched. He strategized. He had two objectives; to keep our group of 4 together and to get as far away as possible, fast. He decided to have us run in the opposite direction of the entrance, and down the street behind the concert grounds.

And then, we ran.  We made it down the back of the House of Blues, and by this time the chain link fence surrounding the event had been knocked down. We ran down the street and crouched behind a police car for the next round of shooting. Then, we ran to behind the wall of a church.

There was still more shooting. So, we ran some more.

We finally stopped running as Brent hailed a limo-style bus. The driver let us on and took us down the Strip in the opposite direction. My Fitbit congratulated me on completing a 5k run.

By this time, it was evident that an emergency was happening. Ambulances, police cars and fire trucks were screaming towards the festival.

So, I called my mom.

Did you see anyone else get hurt?

Oh my God. I can’t even imagine.

No. You can’t. And please don’t try to imagine what it was like going through this.

Interesting question.  We got asked this a lot during the first few days after we returned home. I decided to be completely honest whenever someone asked me this. Sometimes the answer was yes, and sometimes it was no. We found that visiting with our friends and telling the story was the best way to process through our confusing memories and thoughts as we tried to have normal lives again.

We have made deliberate attempts not to let fear run our actions and choices, but that has been tough.

I found that for the first time ever, I wasn’t able to protect my kids from the news. By the time we returned home, they had seen the news coverage.  It was heartbreaking to have the initial conversations with them about what happened, and what we saw.

I’m definitely ok-er now. I can tell the story without crying. I can now clearly see the lesson in all of this, at least for me.

What did you learn from this?

So many things. Literally dozens of things, but one lesson stands above the rest.  My only regret is that it took this event to make me realize what I should have known all along.

When you get married as a Christian woman, your husband vows to love you as Christ loved the church. What this means is that he is willing to lay his life down for you. Wives, I pray that you never, EVER have to test this vow in real life. I hope you can know now, without going through something like this, that if you have a man that will physically lay his life down to protect yours that you should honour him until your last breath.

I certainly wasn’t the perfect wife, and I certainly don’t proclaim to be now. But, what I now do have is a much clearer view on what actually matters. How you treat people matters. Who did or didn’t clean the dishes, or went out with friends, or left the bathroom a mess, or any of that other trivial crap DOES NOT MATTER.