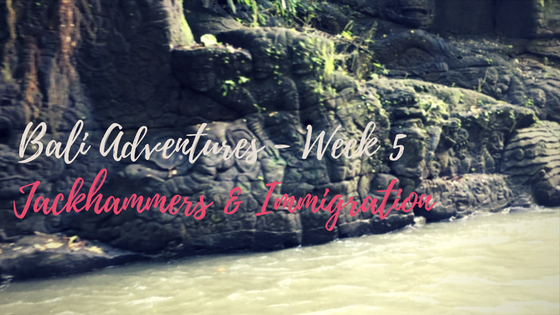 Week 5! One week to go! We said goodbye to the boys this week as they ventured home and left us girls to fend for ourselves.  On Tuesday, we had to move to a new villa. Our old villa was familiar an comfortable and I was sad to move, however, they were re-doing the road outside and there was jackhammering. All.Day.Long.

So, I reached out to my host, and luckily, she had another villa that was available. So, we packed up and moved into the new digs! 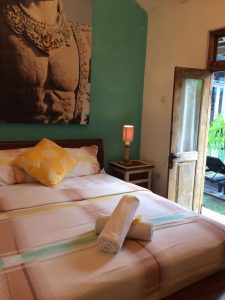 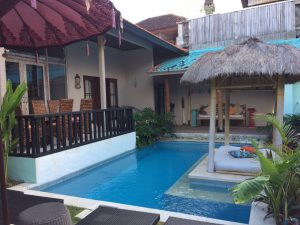 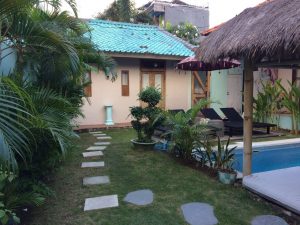 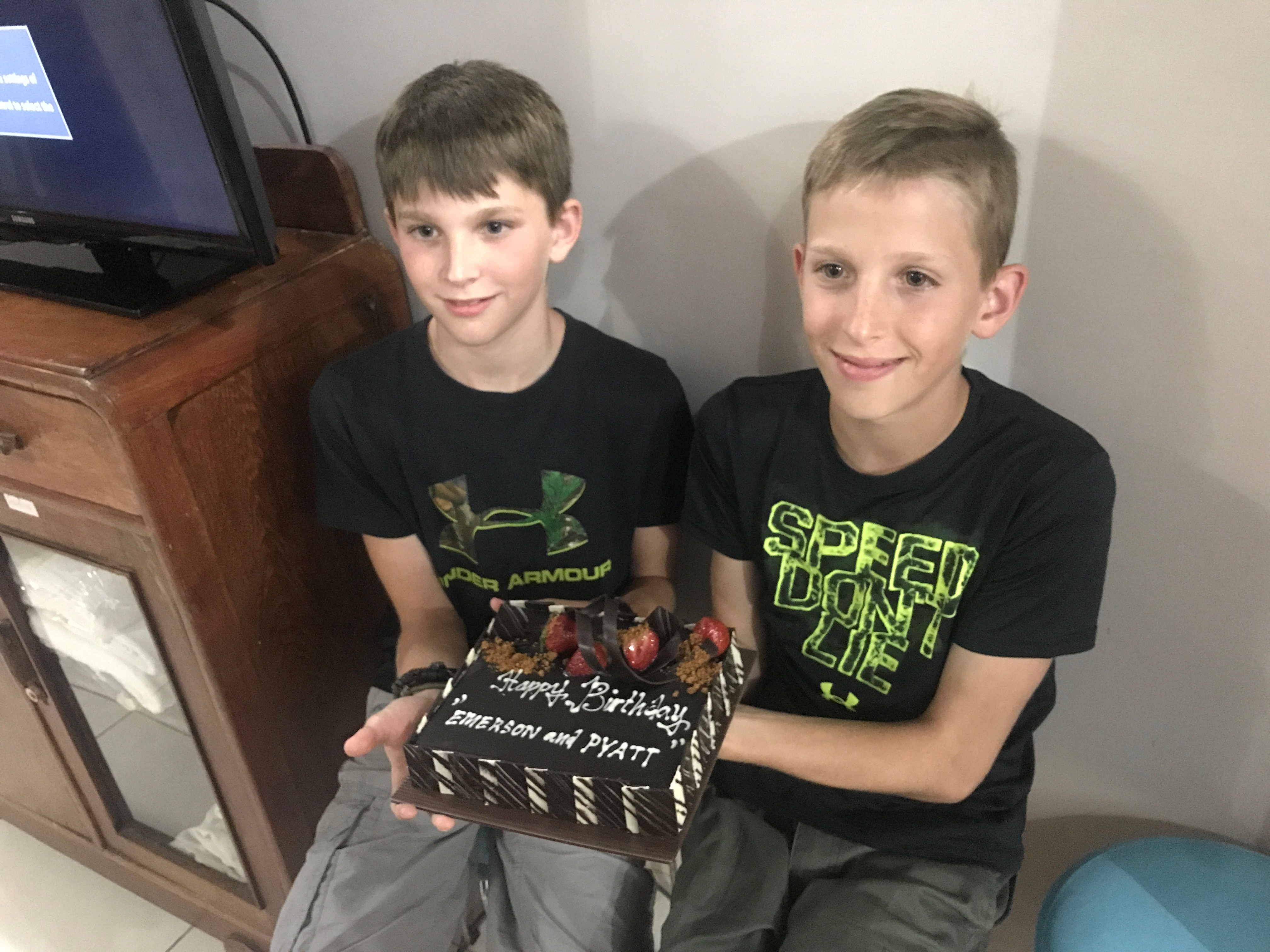 On Thursday afternoon the boys packed up and headed home, leaving the girls and I to explore the new neighbourhood, do a bit of shopping and making plans for the rest of our time here.

The dynamic is so much different with just us here. We can travel in a normal taxi, it’s quieter, and food is easier. But we do miss our boys! We had a chance to celebrate the twins’ birthday before they left with a delicious banana flour cake.

And then, it was off for some excitement! This week we chose white water rafting – wow was it cool! There is only one river here suitable, and I think it was definitely an “easier” paddle but it was loads of fun!  It took us about 90 minutes to cover the 10km journey, passing by beautiful stonework, caves, and trees.  Definitely an unforgettable day! 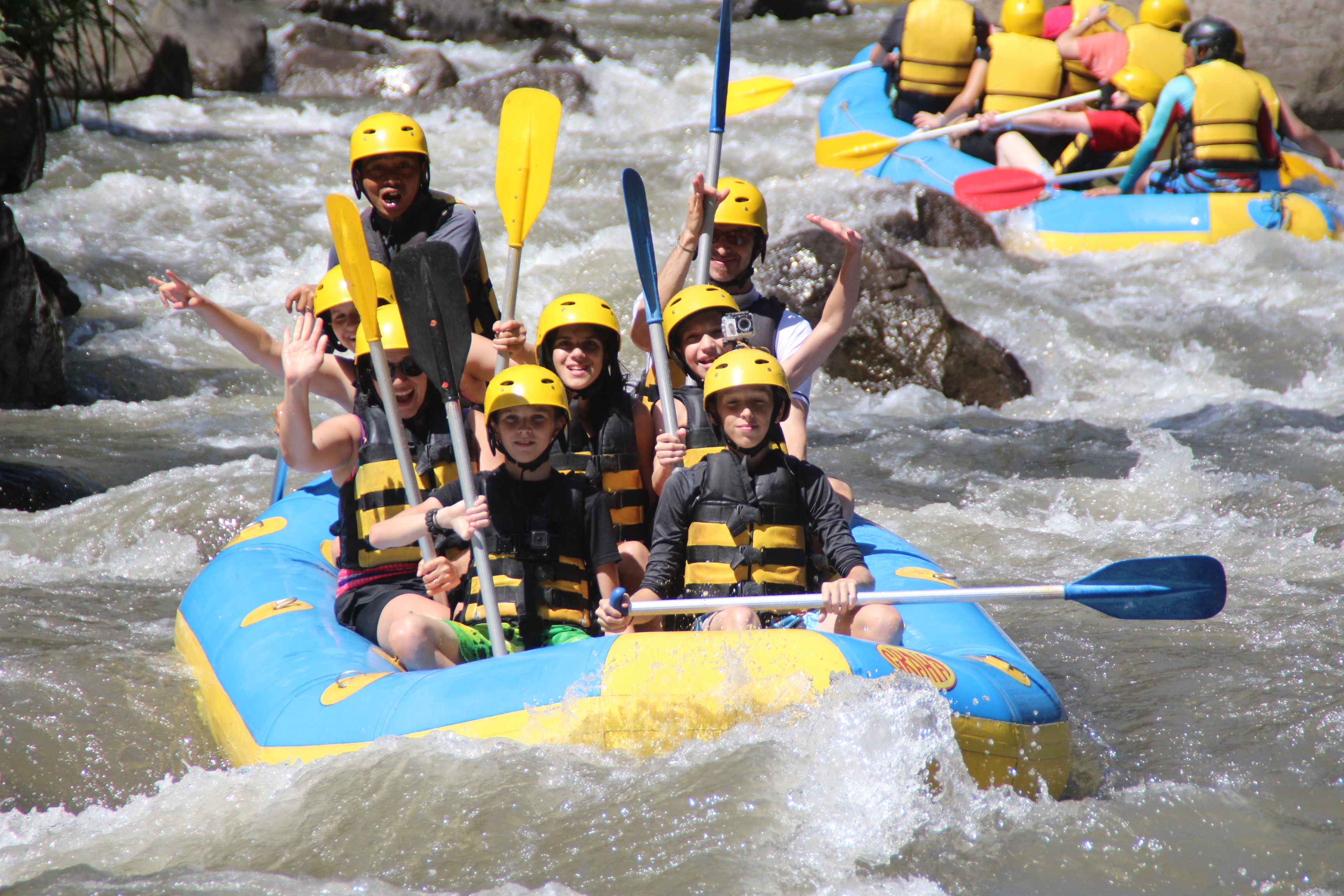 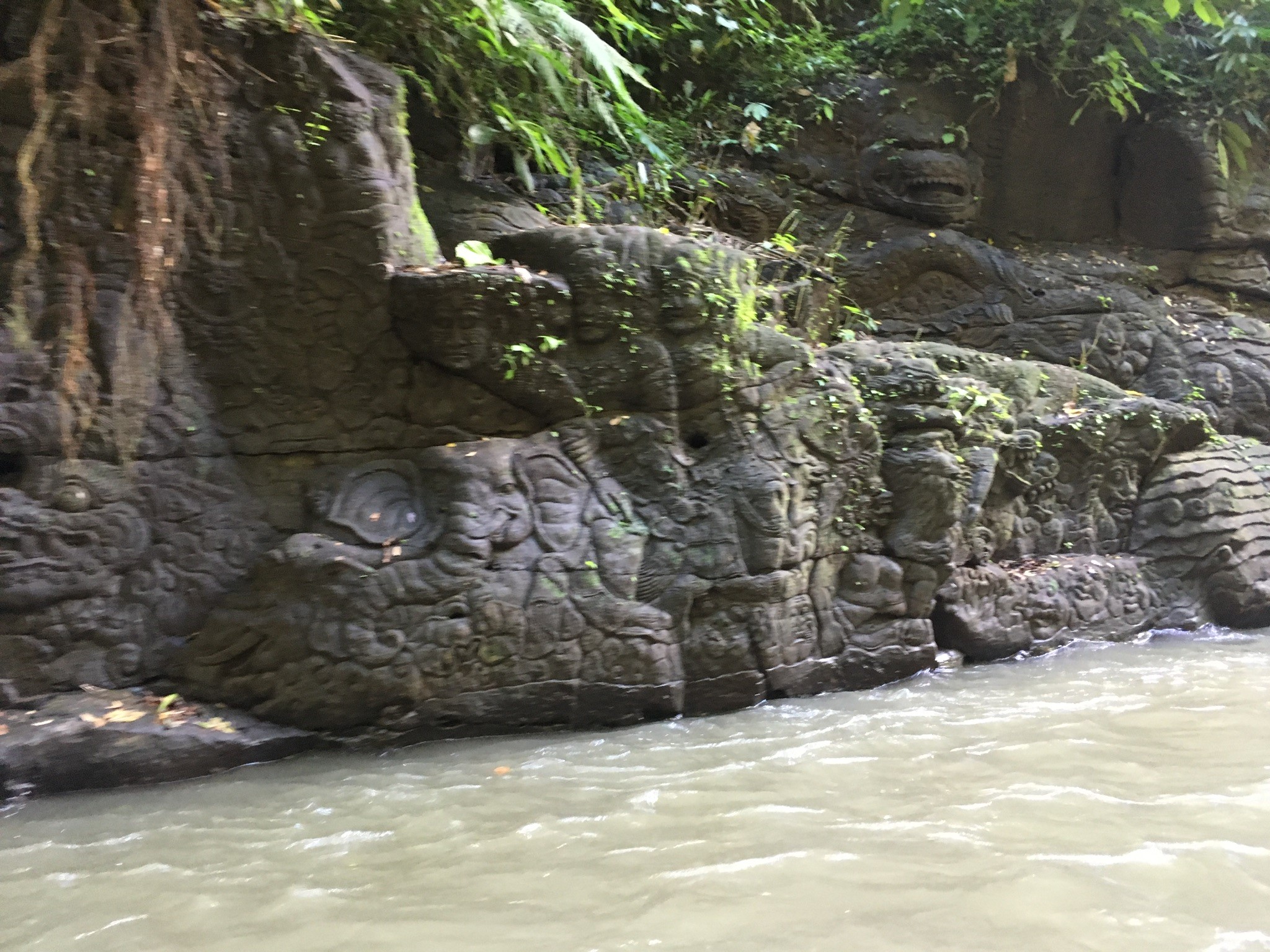 It hit me on Thursday that the girls and I had been here a month, and that our tourist visa was about to expire. So here is the story you have all been waiting for – Nadia and the Immigration Shenanigan.

I went to the visa renewal office alone, with my passport and the girls’ passports in hand, fully expecting a simple process costing approximately $30.  Little did I know what was in store.

Rewind to arrival day – a blurry eyed Nadia gets instructions from the immigration officer that sound something like “You tourist Visa is good for 30 days, make sure you renew it before it expires” which translates to my exhausted brain as “you have a month to figure this out.”

When they said “30 days” what they meant was “30 days, and today is day 1.” And that is NOT the same thing as one month. So, we got here on the 24th. When I arrived at the immigration on the 24th I was two days late to renew. Apparently, this is a big deal. I asked the quickly-becoming-less-and-less friendly counter person “So what do I do now?” and the answer was “You leave the country. Immediately.”

So herein lies the problem.  I had no means to “leave the country immediately” for several reasons, the main one being that I didn’t have my children with me.  I started to protest, which was very quickly met with me getting ushered – and I use that word lightly – into the small, grey room with the table and two chairs that you see on television.  Enter Big Balinese Immigration Dude and Even Bigger Balinese Immigration Dude. Dudes were not pleased.

For the next 10 minutes or so, I was subjected to a very loud and stern talking to about the importance of respecting authority, following process, and removing myself from their land.  It didn’t take much to have me do what any self-respecting, confident woman would do – I burst into tears, and sobbed uncontrollably.

That was their cue. They left the room without a word, and entered a very small, sweet, kind and helpful lady with tissues. Calm Sweet Lady apologized for her mean friends, and suggested that there might be another way to get my visa extended.  It all became clear at that point what has happening.

And it was done, just like that.  I handed over $500 and all of a sudden I became a respected and esteemed visitor. Not only was I allowed to stay, but now my passports were going to be “fast tracked” through the “speedy system.”  The next day, the girls and I made our way to the central immigration office, and were escorted to the front of the line for photos and fingerprints. Amazingly, our files were already at the office all ready and waiting for us.

Upon further research, I learned that this is a pretty common occurrence. That the intake officers at the airport are intentionally vague about the details and that this good-cop-bad-cop game is a way to line everyone’s pockets. Lesson learned for sure!

Thankfully, its all sorted. As they say, every trip has a story!